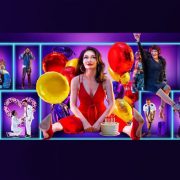 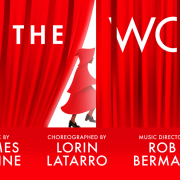 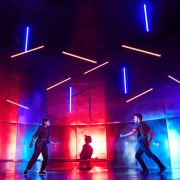 Julian Clary and Matthew Kelly tour THE DRESSER from 9 September.