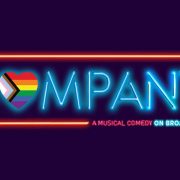 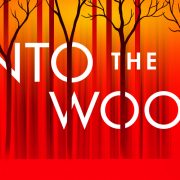 “Into The Woods” announces additional casting

OLD FRIENDS Celebrate SONDHEIM At The Sondheim, an All-Star gala in aid of the launch of The Sondheim Foundation