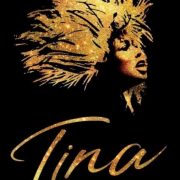 Casting announced for the world premier of What’s New Pussycat? at Birmingham...