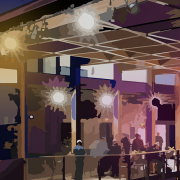 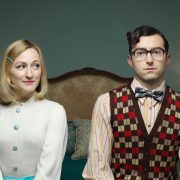 Interview Mayfest - MAYK - Director Kate Yedigaroff: "Do we doggedly keep on trying to deliver although we would have had to compromise extremely on quality scope, breadth and impact?"

Top 5 Shows of the Year (according to me)