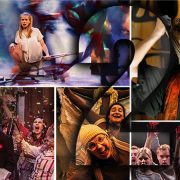 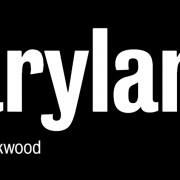 Interview with Playwright Phil Porter: “I often think about the song ‘A...