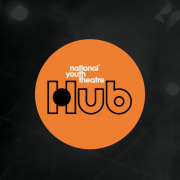 Paul Roseby interview: "Stick to your bloody instincts. Whether you make the right or the wrong decisions, if you stick to your instincts then you can only do what you believe to be true." 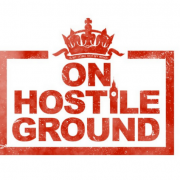