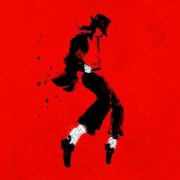 Vineyard Theatre resumes performances of Lessons in Survival: 1971 with Reggie...