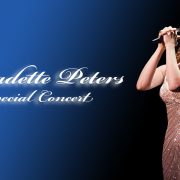 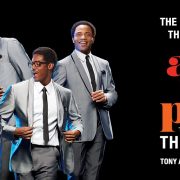 Subscribe
Almeida Theatre announces the full cast for its revival of Mike Bartlett’s...

Laura Linney Begins Performances Tomorrow in MY NAME IS LUCY BARTON on Broa...