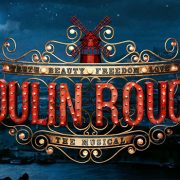 Moulin Rouge! The Musical to begin performances at the Piccadilly Theatre, London in Autumn 2021 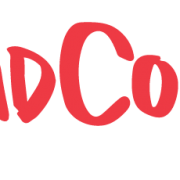 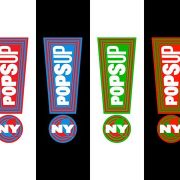 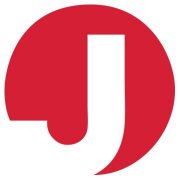