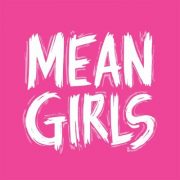 Subscribe
A new one-woman show from a Mohegan theatre-maker at Rich Mix and Shakespeare’s...