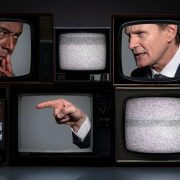 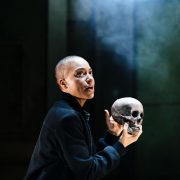 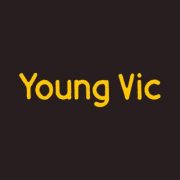 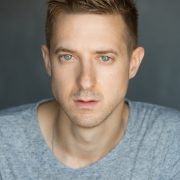 Complete Cast Announced for Oklahoma! at the Young Vic