Alastair Knights talks about My Fair Lady 60th Anniversary concert, his next directorial venture and more

Grievance culture is not unproblematic 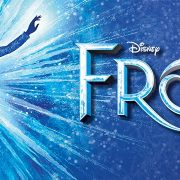 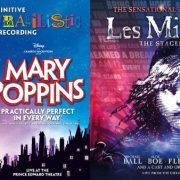