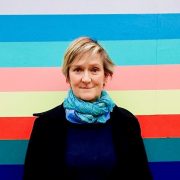 Felicity Kendal to star in The Argument at Theatre Royal Bath