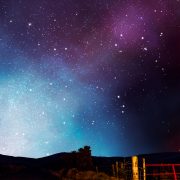 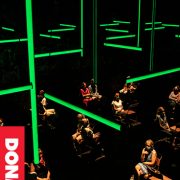 Arthur Darvill on Fantastic Mr Fox: "It’s a perfect family show for all ages. I hope audiences take away melodies that they can sing on their way home."

What Girls Are Made Of Returns To Edinburgh Festival Fringe To Rock An Even...