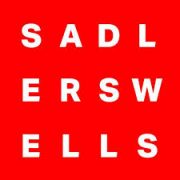 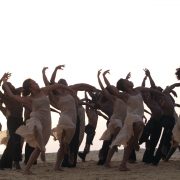 Sadler’s Wells announces a new film capturing a unique moment in the re-staging of Pina Bausch’s The Rite Of Spring, available to audiences on its digital stage 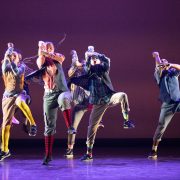