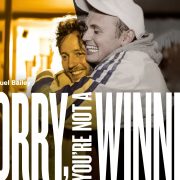 Pop-up theatre to come to London this summer