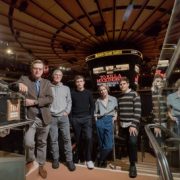 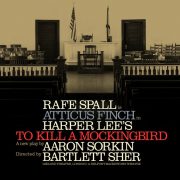 Subscribe
Atlantic Theater Company Announces Casting for the US Premiere of Anatomy of...