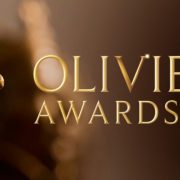 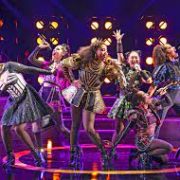 London and tour dates announced for Dante or Die’s acclaimed USER NOT...