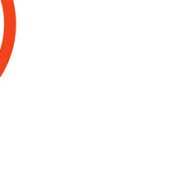 Roundabout announces three new works for 2020-21 Off-Broadway Season at the...