Standing at The Sky’s Edge 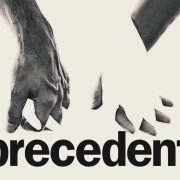 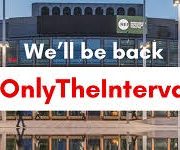