The Prince of Egypt to open in West End February 2020 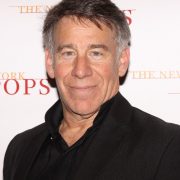 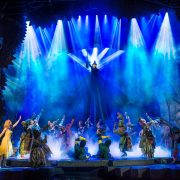 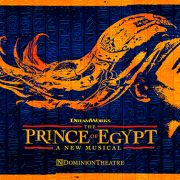 Initial West End Casting for THE PRINCE OF EGYPT

Full Company announced for Blues In The Night