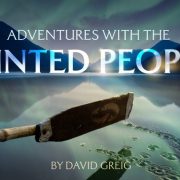 Charlie Fink, Cover My Tracks Interview: "There is a lot of things in the realm of gig-theatre, but I feel like we’ve made something truly unique.”

New Dates and Cast Announced for World Premiere of Local Hero, directed by John Crowley with New Music and Lyrics by Mark Knopfler 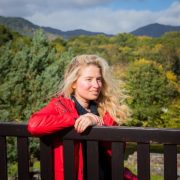 PFT’s Elizabeth Newman: ‘Theatre has gone to sleep - so that we can carry on dreaming.’

Unicorn Theatre, Justin Audibert: ‘Dealing with the legacy of this moment...