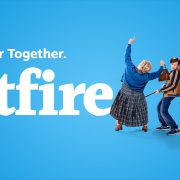 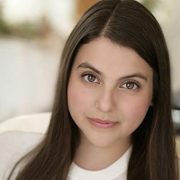 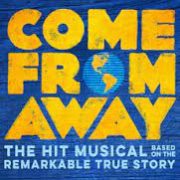 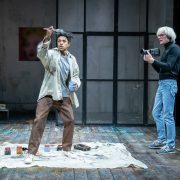 MTC Announces THE COLLABORATION on Broadway 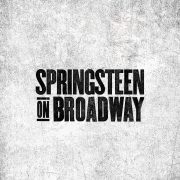 Subscribe
Matilda The Musical release new video of cast singing ‘When I Grow up’...

Everybody’s Talking about the South Yorkshire Cultural and Creative Industries...