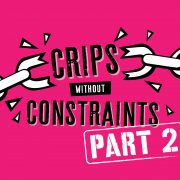 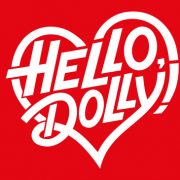 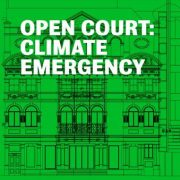 Royal Court Theatre: A Credible Plan for a Just Transition to Carbon Net Zero Through 2020 and March 2020 events

Subscribe
Paines Plough Announces the Return of its EARLIER/LATER Roundabout Programme... Ferment flies the flag for the South West with record number of artists at Edinburgh...