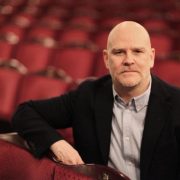 Chris Harper on Company on Broadway: “Broadway is always thrilling and one thing that Americans do extremely well is musical theatre." 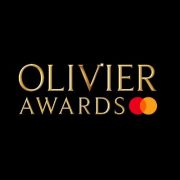 Rachel Tucker: 'Come From Away will soothe your soul and lift your heart.'