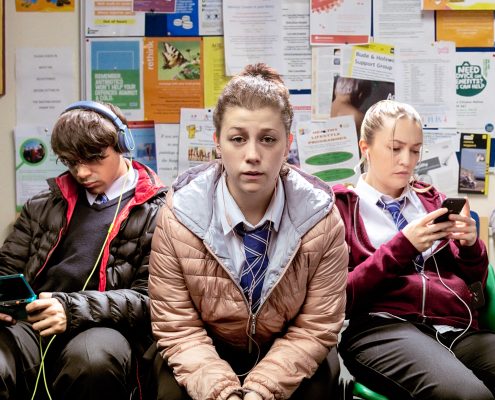 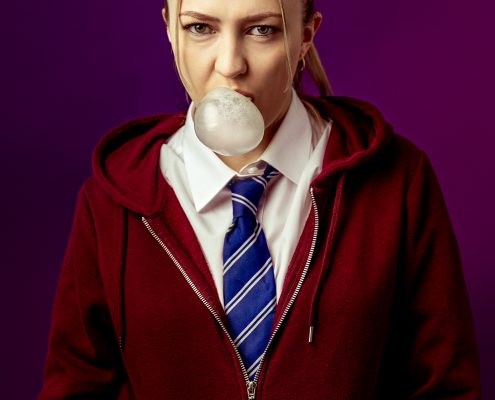 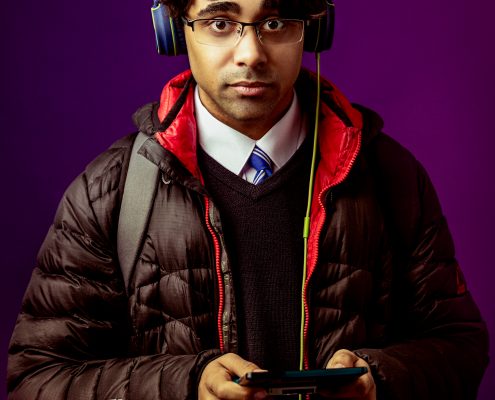 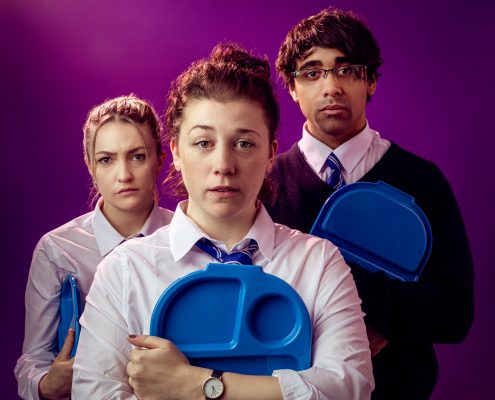 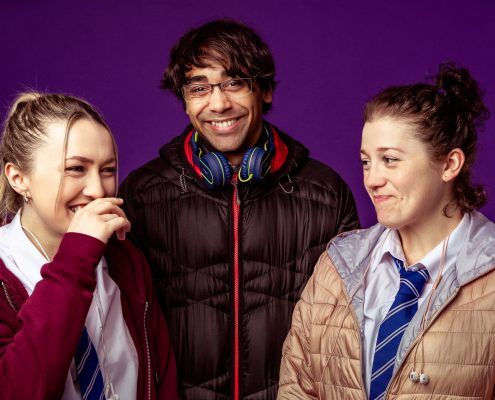 Donate to Digi Fund for Who Cares Campaign

There are an estimated 700,000 young people caring for a loved one in the UK. One third of these young carers come from low income families. Many do not have access to essential technology such as wifi/laptops/smartphones to help them do school work or manage their caring responsibilities.

On 9th February 2021 at 14.15, award-winning ​Who Cares ​was broadcast on BBC Radio 4. This gripping verbatim production is based on 2 years of interviews with young carers and offers a rare insight into their lives of young carers in Salford. The show was performed at the Edinburgh Fringe Festival, the House of Lords and it embarked on two national tours.

Who Cares Campaign who is supported by charities The Lowry, theatre company LUNG and Gaddum (who support young carers in Salford).

Donate to Digi Fund for Who Cares Campaign