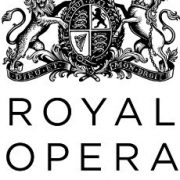 Experience the magic of Christmas at the Royal Opera House 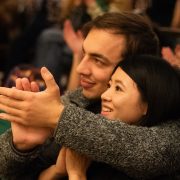 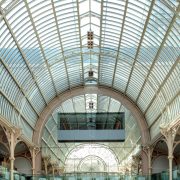 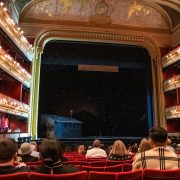 Subscribe
Cameron Mackintosh’s comments on casting of trans actors as a ‘gimmick’...