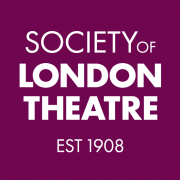 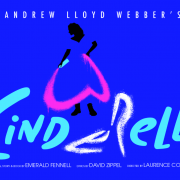 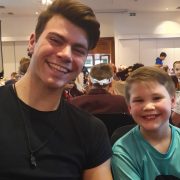 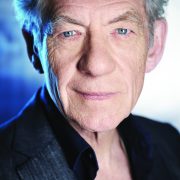 The Stage 100 2020: the most influential people in theatre revealed