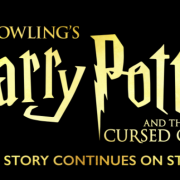 BECTU Union’s Philippa Childs: “It does feel as if our whole infrastructure...