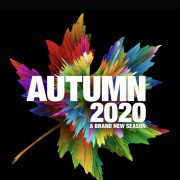 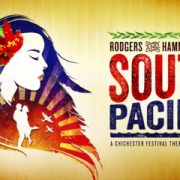 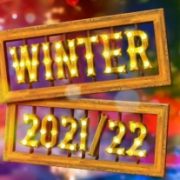 Subscribe
New video released of the four performers playing Matilda in the RSC’s...