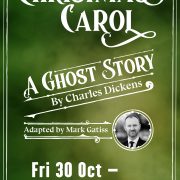 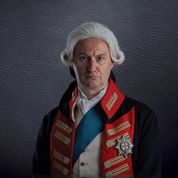 Matt Henry and Christopher Colquhoun lead the cast of Matthew Xia's production of One Night In Miami...

Final Casting announced for Two Ladies at the Bridge Theatre