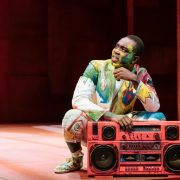 Revealed: Grants of up to £3 million as part of applying government support...