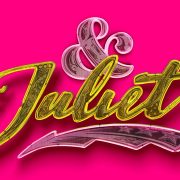 & JULIET, the award-winning musical, will play its final performance at the Shaftesbury Theatre on Saturday 25 March 2023 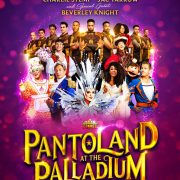 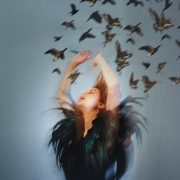