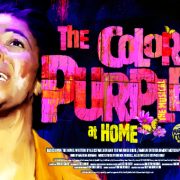 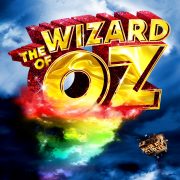 Made at Curve 2020 Christmas Musical announced!

Full cast announced for Translations at the National Theatre