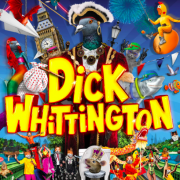 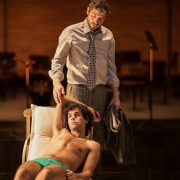 The Lehman Trilogy opens in the West End

Interview: Broken Biscuits Tom Wells: “The other day I was trying to explain...