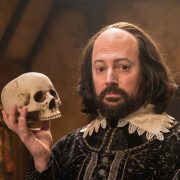 Now is the winter of my discontent

Save Lyn Gardner's Top Tickets and 150 blogs a year dedicated to U.K. Theatre

Subscribe
Liverpool Everyman, Director Nick Bagnall: “I had a woman sharply point at...