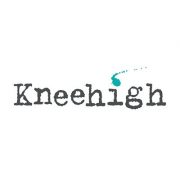 Mike Shepherd, Kneehigh: "I used to walk over the Millennium Bridge full of hope and now it is with a knot in my stomach.”

Mike Shepherd to step down as artistic director of Kneehigh

Park Theatre, Jez Bond: “Theatres have to come up with novel ways to...