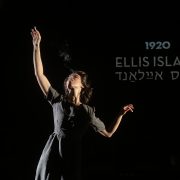 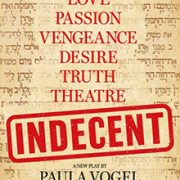 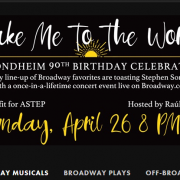 Streep, LuPone, Peters, Mcdonald, And Many More Set For “Take Me To The World: A Sondheim 90Th Birthday Celebration” – Live Sunday, 4-26 On Broadway.Com

Liverpool Everyman, Director Nick Bagnall: “I had a woman sharply point at...