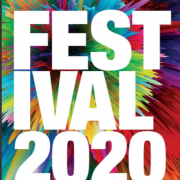 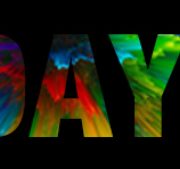 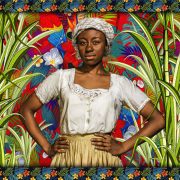 Subscribe
Protected: pop up test A new season of work in the Dorfman Theatre