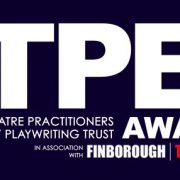 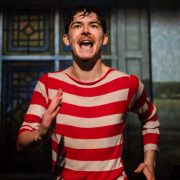 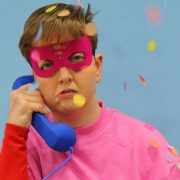 Late Company, at The Finborough Theatre: One in the eye for those who say theatre is afraid to take chances.

Save Lyn Gardner’s Top Tickets and 150 blogs a year dedicated to U.K....