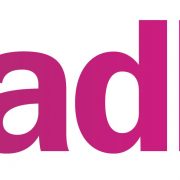 The Comedy About A Bank Robbery, Chris Pizzey: “Have I ever committed...