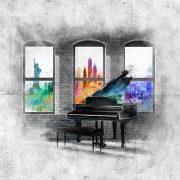 Cast Announced for Ain’t Misbehavin’! A Made in Colchester Production 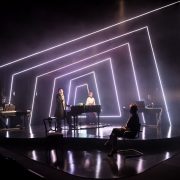 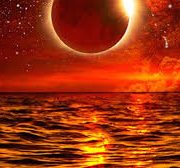