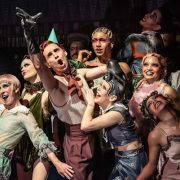 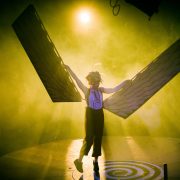 The Olivier Awards 2018: who should win, and who will win