Guest Blog - Laptops For Vulnerable Children - Emma Baggott: ‘Every day that passes is yet another day when the inequality gap is widening.’ 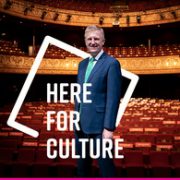 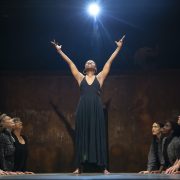