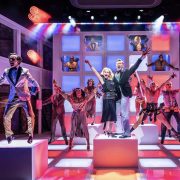 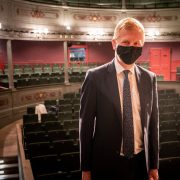 Critical email gaffe - will it make The Bridge wise up?