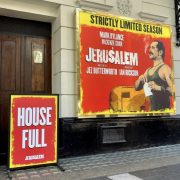 The Dancing Club, Caroline Jester: 'Work that inspires me is a diversity of work.' 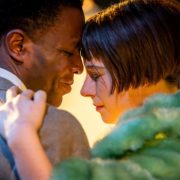 Subscribe
The Olivier theatre to be transformed for live performances in-the-round for...

TIME TO ACT a virtual photographic exhibition as actors prepare for curtain...